Bruton rule in a post-Crawford world 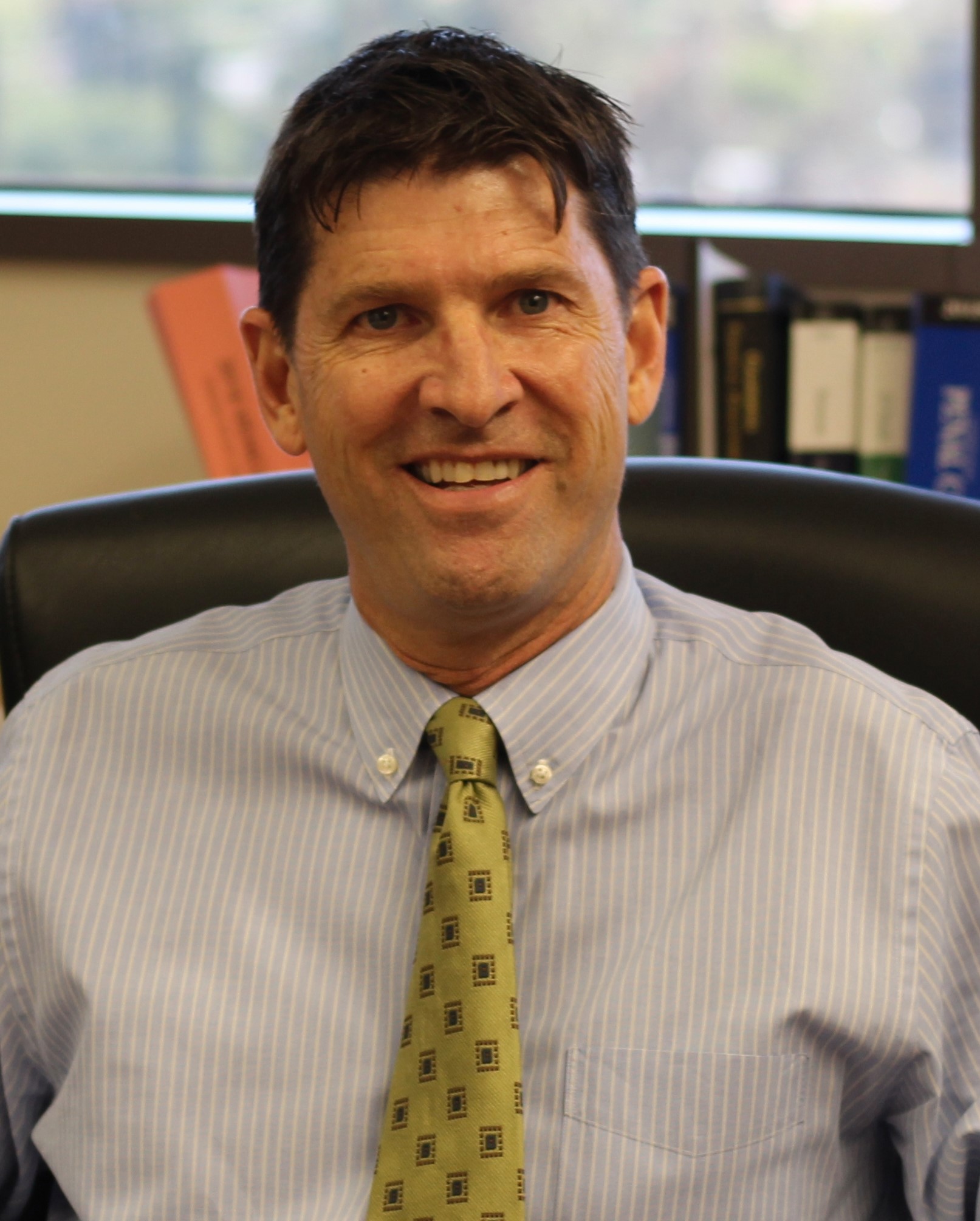 Prior to Crawford v. Washington, 541 U.S. 36 (2004), the admissibility of a defendant's statements in a trial involving multiple defendants was assessed under Bruton v. United States, 391 U.S. 123 (2004). Crawford now dictates that, if the declarant defendant's statements are testimonial, they must be excluded from the trial, and regardless of the Bruton rule, if the statements are nontestimonial, the U.S. Constitution does not require they be excluded. Nonetheless, pre-Crawford opinions applying Bruton are still useful in determining whether statements are admissible under the hearsay rule, and in analyzing when redaction of otherwise inadmissible statements is permissible.

When Is Lethal Force 'Necessary'?

What the high court said in OT ’17