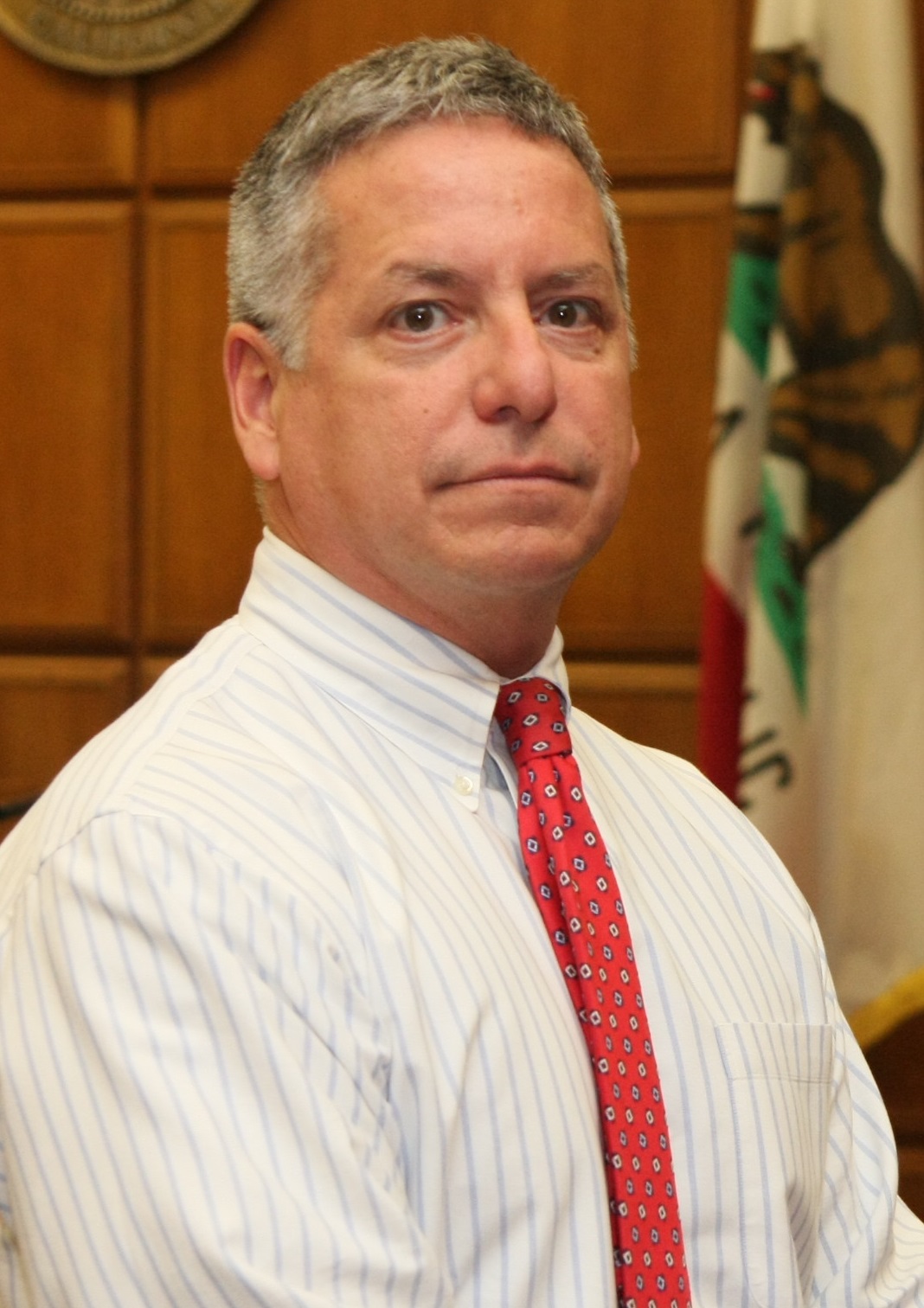 In civil cases, the distinction between an order and a judgment may have several consequences on the litigation.

A deep dive into the antitrust claims against Facebook

Anti-SLAPP: The catchall that caught too much

Can courts confirm awards by religious courts that conflict with secular law?

Do we now know what a ‘public issue’ is under anti-SLAPP law?

By Jens B. Koepke

By Dylan I. Ballard

Winning the war: Destroy your opponent’s expert in 5 steps