Dale Carpenter is a professor at the SMU Dedman School of Law. 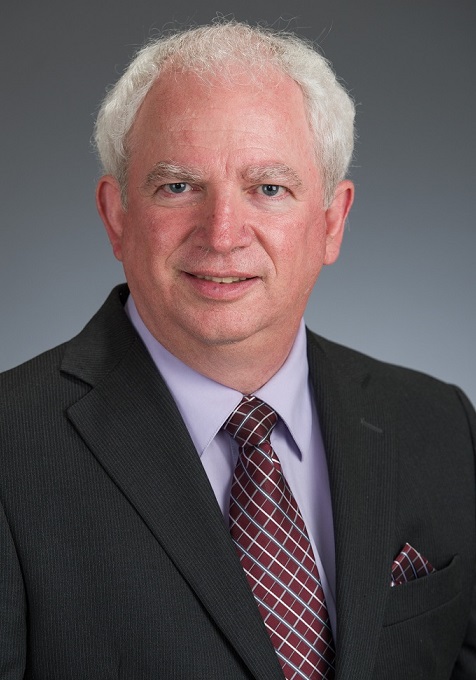 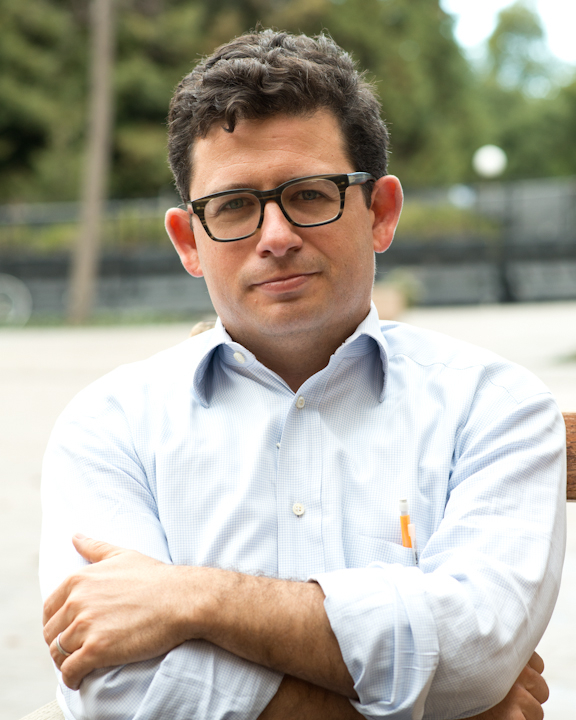 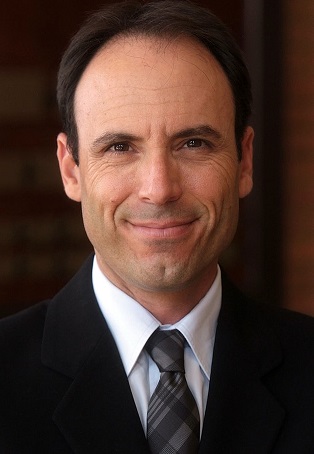 Adam is a professor at the UCLA School of Law and the author of "Gunfight: The Battle over the Right to Bear Arms in America."

This week, as the U.S. Supreme Court begins its summer recess, Adam Winkler, of UCLA School of Law, will discuss how liberal justices, in what has become a perhaps unexpected trend, helped render a number of pro-business rulings over the past term.

And John Eastman, from Chapman University Fowler School of Law, will walk us through some anticipatory posturing laid out by justices during the term, jurisprudential discursions that, Eastman says, the justices may very well be writing to help bolster their eventual rulings in next term's immigration law battles, among them President Trump's executive order temporary banning travel from certain countries. Eastman will discuss what signals courtwatchers can glean from these various nuances in the court's dicta.

Also, we discuss two state cases drew attention this week, one a divided ruling in the California Supreme Court keeping broad discretion in the hands of judges hearing Prop 36 Three Strikes Reform Act resentencing petitions, and thus rendering resentencing under that Act more elusive, and another a unanimous ruling from Texas questioning whether and to what extent lower courts may be able to narrow the impact of 'Obergefell v. Hodges.'

The State of the Administrative State

The Drawn Out Battle over LA's City Council Maps

The Age of the Polar Court

The Age of the Polar Court