Janus was about state power, not unions

Much of the commentary ignores the fact that the unions had no power to take workers’ wages without state statutes authorizing the garnishment. 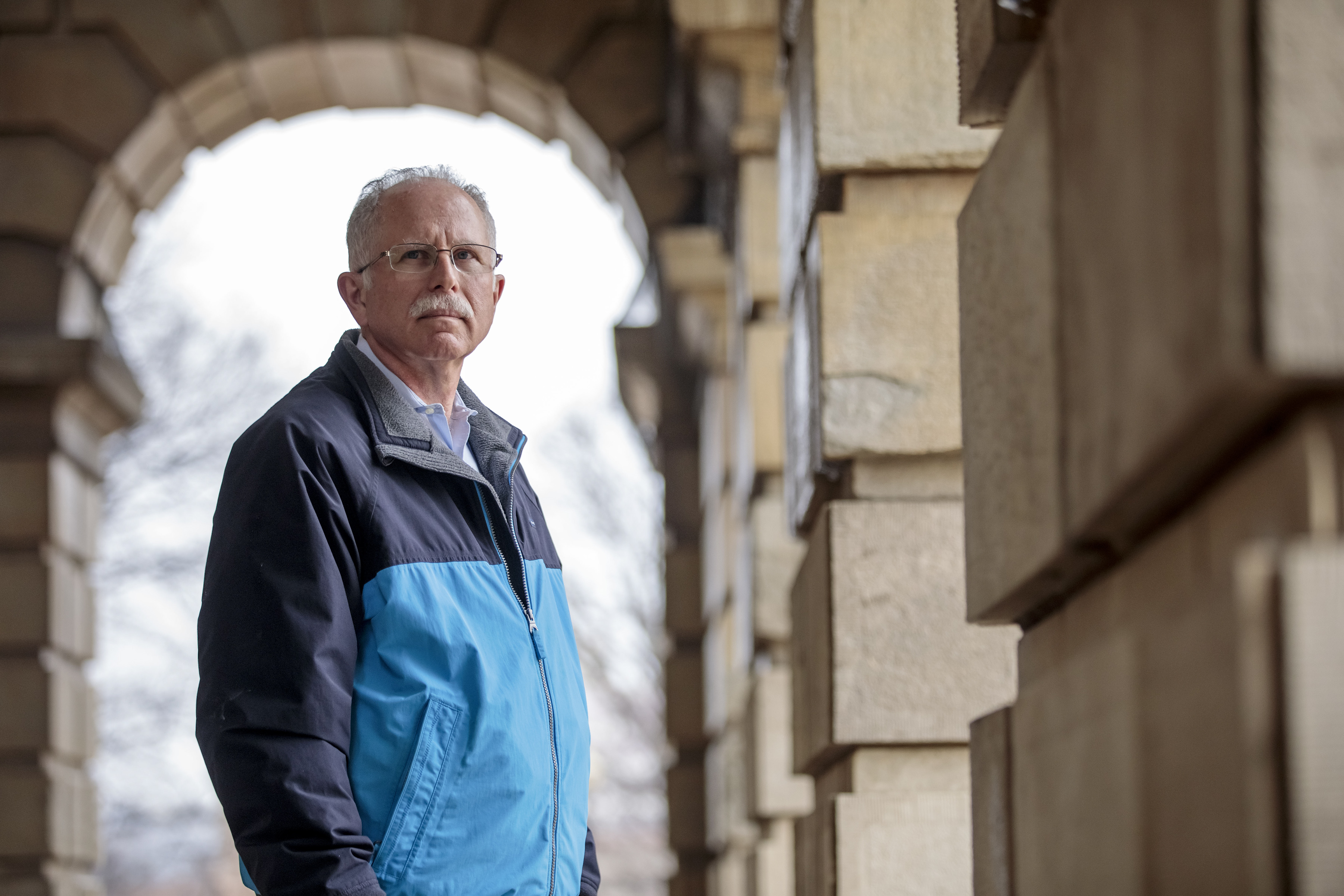 High court's Janus decision is about state power, not unions

Since 1977, states could give public sector unions the extraordinary power to garnish workers' paychecks to support union activities -- even when those workers refused to join the union and did not support the union's goals. In no other context does the state compel cash support from non-members to support the private speech of an interest group.

That has now changed thanks to the U.S. Supreme Court's June 27 decision in Janus v. AFSCME, 2018 DJDAR 6308. The decision, authored by Justice Samuel Alito for a majority of the court, held that a state's compelled subsidization of speech violates the free speech rights of nonmembers by "compelling them to subsidize private speech on matters of substantial public concern."

While much of the commentary about the decision focuses on the political fallout for public sector unions, the unions had no power to take workers' wages without state statutes authorizing the garnishment. That's why Janus really is about the extent of state power and how our Constitution protects individual liberty from state laws that infringe on our fundamental rights.

The First Amendment says: "Congress shall make no law ... abridging the freedom of speech." It constrains the ability of Congress to pass laws that violate core freedoms -- speech among them. Since the enactment of the 14th Amendment after the Civil War, these protections apply to state and local laws as well. Americans rely on these constitutional protections when the state demands they be silent or demands they speak the government-approved line. As Justice Alito wrote for the court in Janus: "Free speech serves many ends. It is essential to our democratic form of government, ... and it furthers the search for truth. ... Whenever the Federal Government or a State prevents individuals from saying what they think on important matters or compels them to voice ideas with which they disagree, it undermines these ends."

Which is why the Janus dissenters are so very wrong. Justice Elena Kagan's dissent decries the majority decision as "weaponizing" the First Amendment, a charge echoed by Justice Sonia Sotomayor's dissent lamenting the "aggressive" use of that constitutional protection. These comments are deeply subversive, suggesting that constitutionally protected individual liberty must bow to power politics. Our Constitution was designed from top to bottom to stop such accumulation of oppressive power.

If a majority in Congress passes a law that the president believes harmful to the country, or unconstitutional, he can veto it. Congress retains the ability to override that veto with a two-thirds vote. The courts can nonetheless strike down a law that violates constitutional rights. These checks and balances were designed specifically to prevent too much power in any one branch of government.

Justices Kagan and Sotomayor were comfortable with these limits on government power in Carpenter v. United States, where they joined the majority decision holding that the government could not use cell phone records obtained without a warrant against a criminal defendant. Carpenter's demand that the government exclude the unconstitutionally-obtained evidence did not "weaponize" the Fourth Amendment, which guarantees Americans the right to be free from unreasonable searches and seizures. All the protections in the Bill of Rights are intended to be asserted against an overreaching government.

Our democratic institutions rely on Americans' ability to speak freely. As Justice Anthony Kennedy wrote in support of the court's decision striking down a state law requiring pro-life pregnancy centers to advertise abortions, "Governments must not be allowed to force persons to express a message contrary to their deepest convictions. Freedom of speech secures freedom of thought and belief."

Justice Kagan's argument that certain states and public sector unions should continue taking money from workers' paychecks because they relied on the ability to do so profoundly misunderstands the nature of civil rights. Of course the unions and the states relied on such sweetheart deals; taxpayers and non-union members were excluded from negotiations and had no role beyond footing the bill. But this reliance does not justify the continued theft from unwilling contributors, and the entrenched collusion reminds us that the Constitution protects those with quieter voices and limited power.

The majority opinion exemplifies this ideal. "When speech is compelled," the court explained, "individuals are coerced into betraying their convictions. Forcing free and independent individuals to endorse ideas they find objectionable is always demeaning" and undermines "our democratic form of government." Americans across the political spectrum benefit when speech and is countered by speech and the state cannot force anyone to speak or be silent.

For reprint rights or to order a copy of your photo:

Send a letter to the editor: